Here are the bird records of the 3rd commercial Zino's Petrel Pelagic Expeditionwhich took place from on the 2nd, 3rd and 4th of June 2010. Again, it was a success and it is now generally accepted as the Ultimate Western Palearctic Pelagic Expedition: 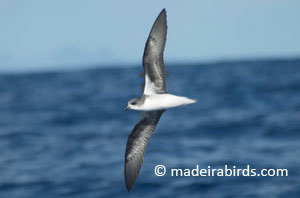 During the mornings Norbert, Hans and Gerd, German birdwatchers who joined the pelagic expedition, they did some birdwatching around and reported the following vagrant species in Funchal harbor:
3rd June 2010
1 Little Tern flying north